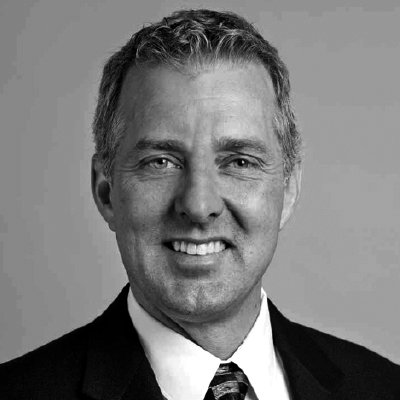 Ken is the VP of Entra’s Business Solutions group. Ken has 20+ years of consulting experience, working primarily for a Big 4 consulting firm.

Education and certifications:
Ken received his Master’s in Business Administration from the University of Texas at Austin. 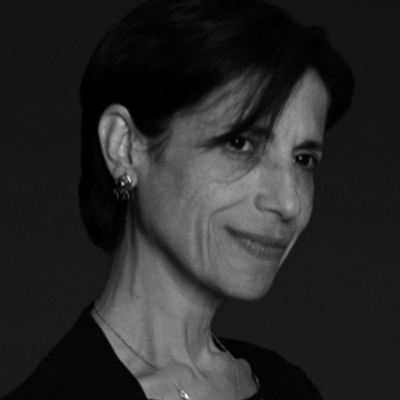 Suzanne is a Director of Entra’s Business Solutions group. Suzanne has 10+ years of consulting experience, working primarily for a Big 4 consulting firm and 20+ years of experience in the legal field. 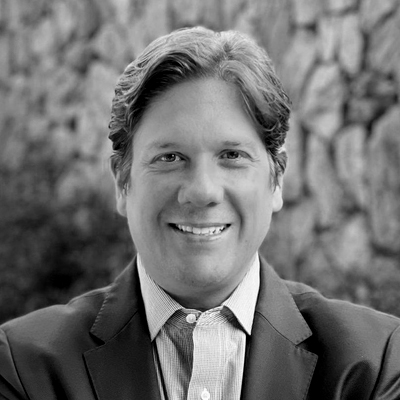 Lawyer with local and international experience in the energy, hydrocarbon, technology and law firm sectors, being an advisor in his last years of professional career, of the administrative bodies of large corporations. Expert in negotiating complex financial and legal transactions, understanding all the legal aspects of complex projects, both national and international. He is currently Director of Entra Business Solutions, based in the Dominican Republic, specifically in everything related to electricity generation, renewable energy, as well as oil and gas, aiming to expand its presence in the Caribbean. He holds a Juris Doctor (JD) degree from Universidad Católica Andrés Bello in Venezuela and a Masters in Corporate Legal Advice in Spain. He has a certification in International Oil and Gas Law, Contracts and Negotiation of Upstream and Midstream Matters and Agreements, granted by AIPN in Houston TX, and an International Management Program from the Petroleum Development Institute in Austin, TX. He also holds a certification in Oil and Gas Legislation in Venezuela. 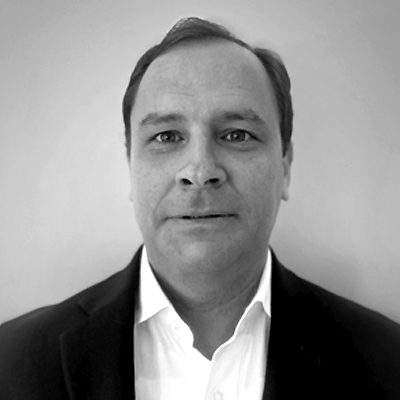 In addition to a strong background within different legal areas, including, corporate, tax, labor and intellectual property. He is currently Director of International Tax Planning of Entra Business Solutions, based in Miami, Florida. 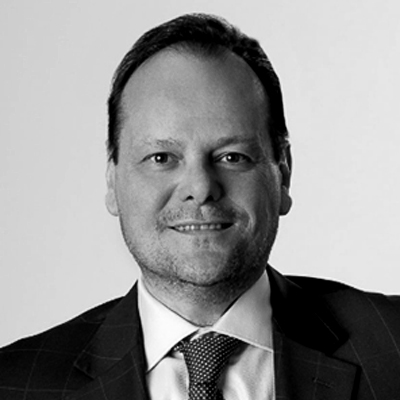 Ricardo is a Director of Entra IP and also founding Partner of Rojas Gaona & Bandres. He holds a Juris Doctor (JD) degree from Universidad de los Andes, a Master of Laws (LLM) degree from The University of North Carolina at Chapel Hill, a Diploma in International and Comparative Intellectual Property from the Academy of the World Intellectual Property Organization (WIPO Academy) and the Universitat Degli Studio Di Torino. He also holds a Postgraduate Degree in Intellectual Property from Universidad de los Andes. Mr. Rojas-Gaona has broad experience in the field of Trademarks and Patents. He has been the legal advisor of important domestic and international companies, providing consultancy services for the Latin American region. His legal experience also includes the position of Legal Counsel at VETRA GROUP as well as PDVSA-INTEVEP, S.A., the Research and Development Center of “Petróleos de Venezuela, S.A” (PDVSA), Venezuela’s national oil company. For more than 20 years, Mr. Rojas-Gaona has been involved in the Intellectual Property field interacting with national and foreign companies and law firms, granting him valuable skills in the legal sector.

He also has been involved in important transfer of technology and Intellectual Property projects with the USA and LatAm countries and also offering strategic counseling on international distribution and market entry issues for companies operating in Latin America and the Caribbean or US companies entering those markets. Mr. Rojas-Gaona has also participated as a legal advisor with important State and private companies in multimillion dollar integrated power projects. Mr. Rojas-Gaona has been ranked several times by well-known institutions as Intellectual Property expert in Latin America and has also obtained important recognitions from the “World International Property Organization” (WIPO) (Geneva, Switzerland), “Servicio Autonómo de la Propiedad Intelectual” (SAPI), and “Universidad de Los Andes ”.

Ricardo has been ranked several times by well-known specialized publications as an IP expert in Latin America and garnered important accolades from WIPO, Venezuela’s Autonomous Service of Intellectual Property and the Andes University. Ricardo actively participates as a speaker in seminars in the United States, Latin America and Europe, as well as a lecturer at well-known universities.